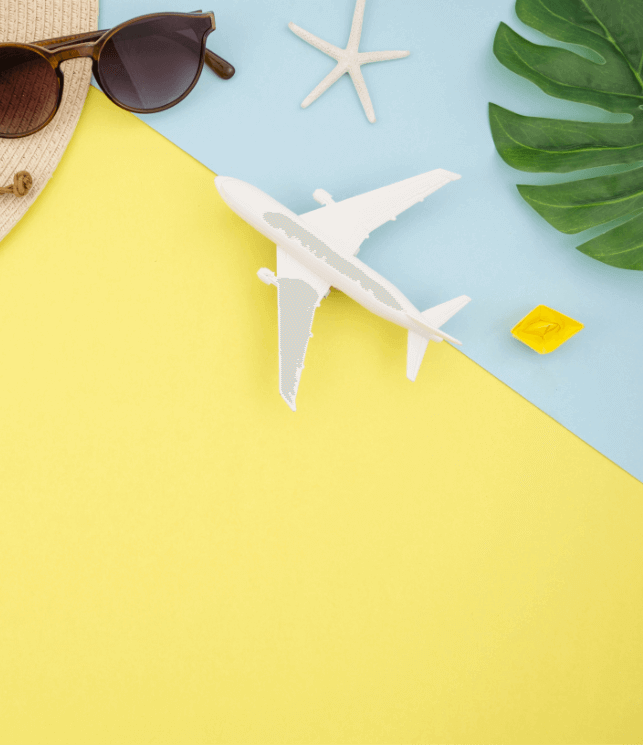 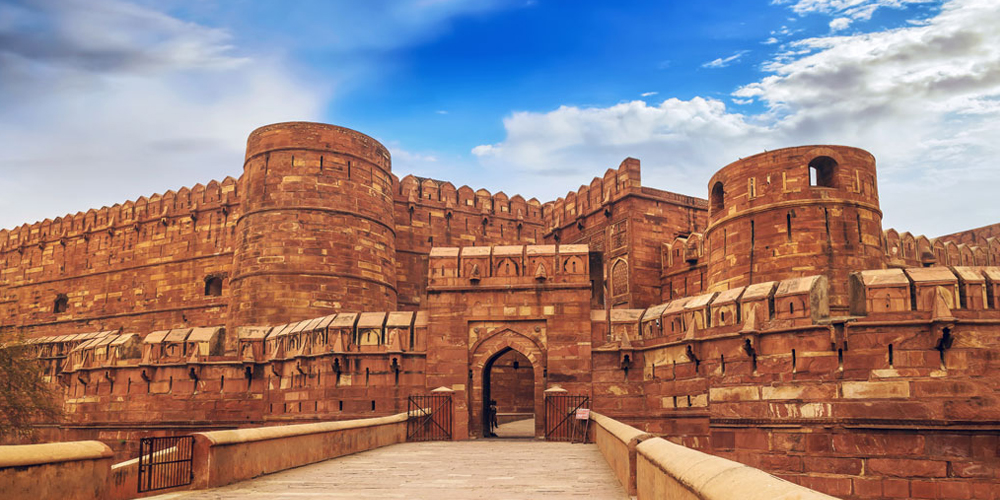 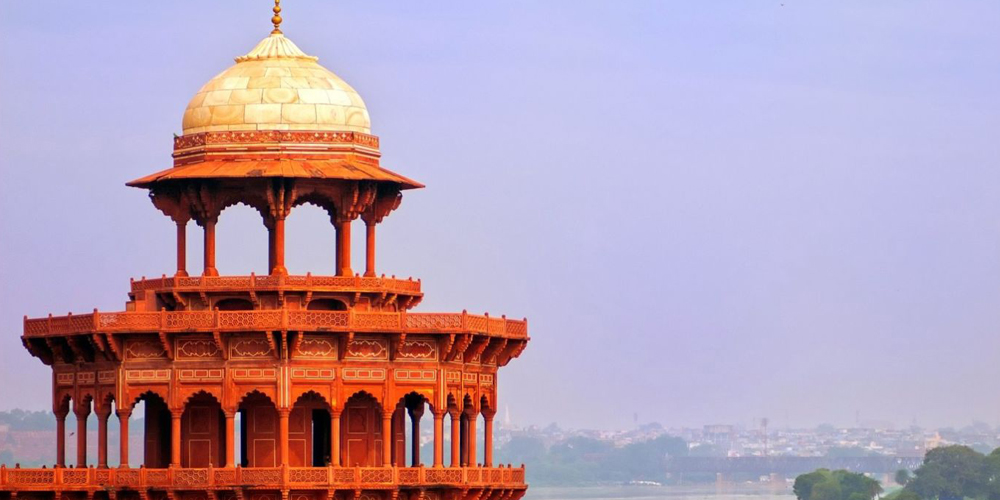 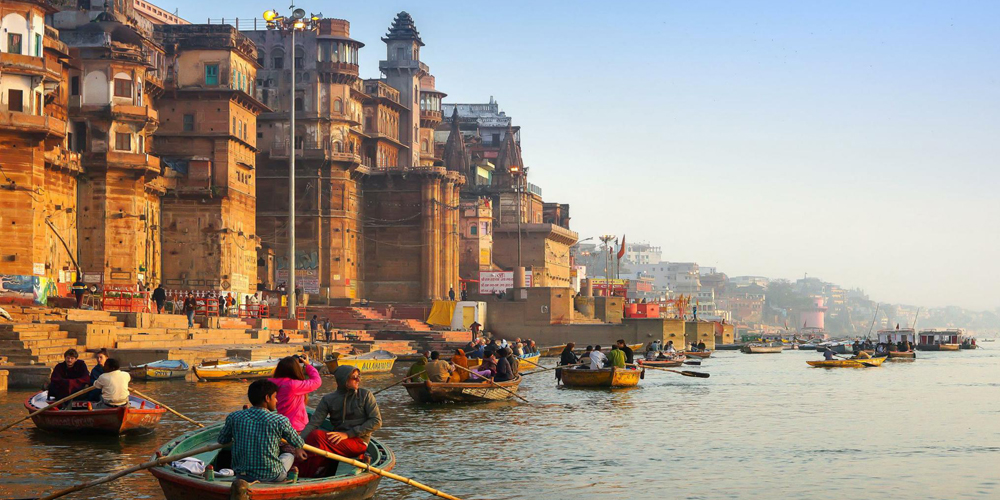 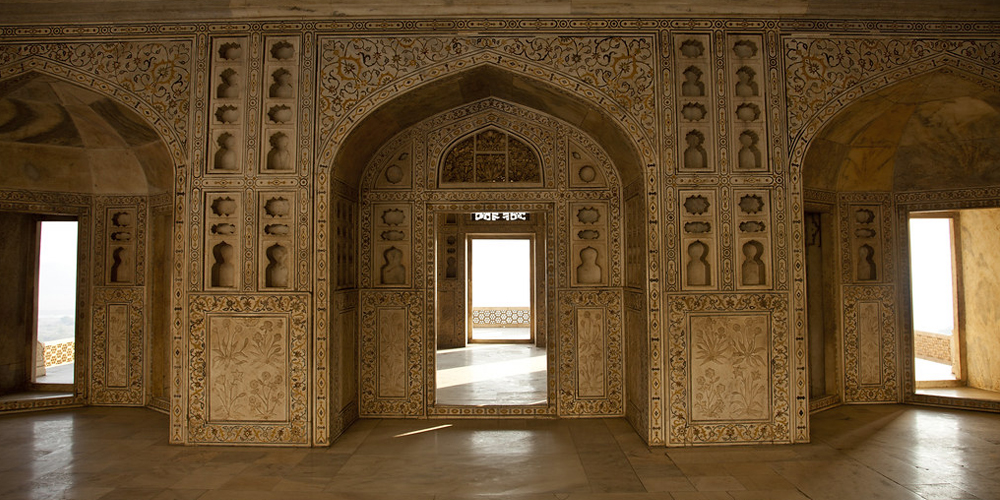 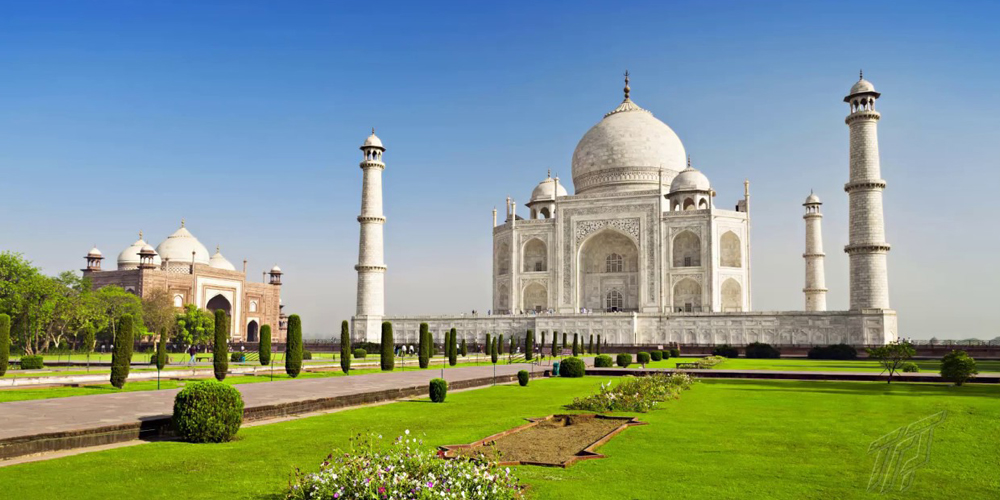 A city immersed in a splendid Mughal charm, Agra needs no introduction. Home to the eternal symbol of love, the iconic ‘Taj Mahal‘, Agra finds one of the top most places on the world heritage map. Having to its acclaim of being the only city in the world glittering with three world heritage sites, Agra definitely makes it to the list of popular Indian travel destinations. With its three gems, the impressive Taj Mahal, magnificent Agra Fortand splendid Fatehpur Sikri; the city lures thousands of tourists including historians and art lovers from all across India and the world. From savouring on the city’s authentic and traditional Mughlai flavours, shopping in the lively markets teeming with marble handicrafts adorned with fine inlay carvings and fine leather items, watching the epic of the timeless love between Shah Jahan and his beloved, Noor Jahan coming to life at the ‘Kalakriti Cultural & Convention Center’ to soaking your spirits in the enthralling fiesta of the ‘Taj Mahotsav‘, there is much more to do in the historic city of Agra than just exploring its monuments. For a more closer and adventurous face off with this cultural city, get on an off the beaten path journey and explore the narrow alleyways of the old city, ancient temples or visit the renowned poet, Mirza Ghalib’s birthplace.